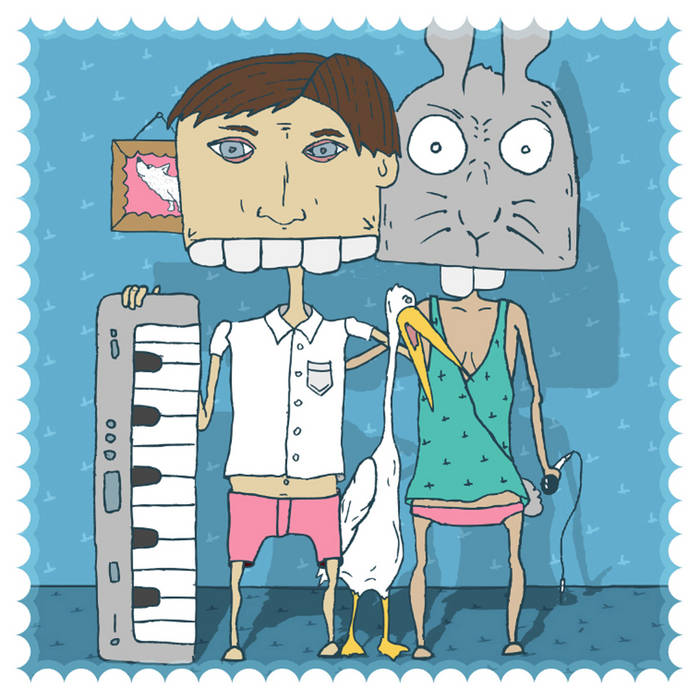 "Seven Heavenly Edges" - is the first single released by Sentimony Records, introducing a talented Ukrainian producer and musician Hypnotriod (Ilia Pikin), also known for his passion for white shirts and experimental chillgressive sound.
We (Sentimony Team and Hypnotriod) would like to offer you his two original tracks and three remixes from well-known Ukrainian projects Tentura, Unusual Cosmic Process (UCP) and collaboration between producer Irukanji and flutist JazzyFlute.
As a result, we have this so-called micro-compilation, which goes just perfect on a moon glade, sea coast or simply a bathtub with warm water and the lights switched off.
Have a good mood!