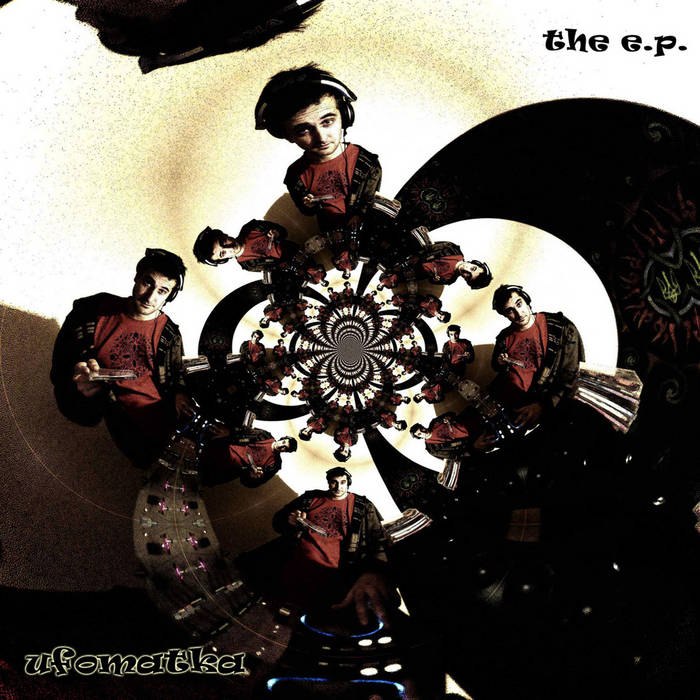 Lookinglook Records presents the new goatrance release by our beloved artist Ufomatka.
"The E​.​P." is an eneretic bundle of 5 previously unreleased dancefloor smashing tracks collected by the artist during the last several years.
Get it now, completely free, and have fun!